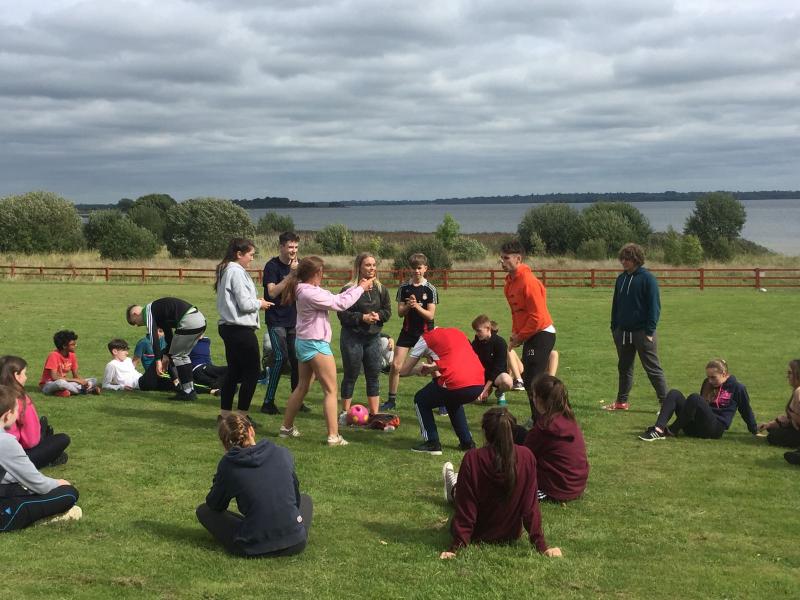 St. Finian's College is a Catholic Secondary co-educational school, the diocesan school of the Diocese of Meath. The school was founded in 1802 and was originally situated in Navan, moving to its current site in Mullingar in 1908. The college aims to provide its pupils with an educational environment which is intellectually, physically and culturally balanced so that each young person is enabled to achieve his or her full potential. The school has long been recognised as a centre of academic excellence and stands on vast grounds which facilities a wide range of sporting activities.